That seems like the theme for my past few races. They have been a fight with different entities.
First there was Sundance. This is somewhat my home course as I do have an opportunity to ride it frequently. Although when this race took place I had not taken many of those opportunities. I felt strong that day. My start was weak, but I was able to make my way through the pack. I spent a lap or so in second place. I was so stoked, but the lost it to Nicki as she put in an attack to which I could not respond on the last lap. 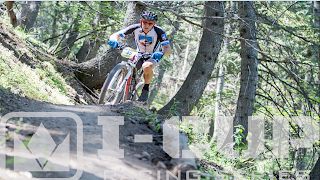 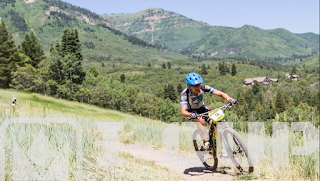 Then there was Snowbird. I have a thing for Snowbird. I am not sure what it is, but I am enamored by this course. I had a horrific start. It was sad. I was way back in the pack--behind most of the semi-pro women. It was tough to make my way through and I wish I would have been more aggressive. I sat in a bunch behind people when I should have made my way around. None the less, I made up several places to take fourth. This was off the podium which was disappointing as the field was deeper than normal, but I felt like this was my best performance this year. 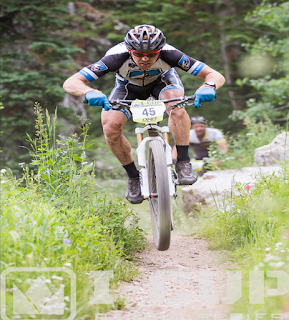 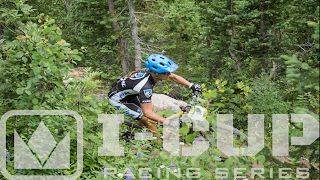 Last week was the Brianhead Endurance cross country race. I am not sure I did so well here. I spent most of the race being angry. The problem was me. I think I had romanticized this course. I have found memories of the old days racing the Brianhead Epic and my memories my not be reality. Thus, I was disappointed in what this course consisted. As my first lap was concluding, I had to convince myself that I was going to go out for the second lap. The second lap was better mentally and I probably would have had fun on it had I not been bitter about the first lap.
Posted by KC at 9:24 PM 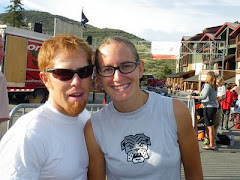 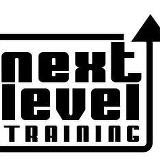 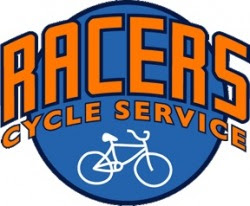 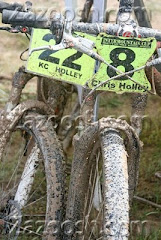 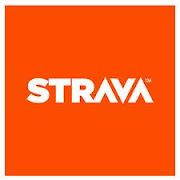